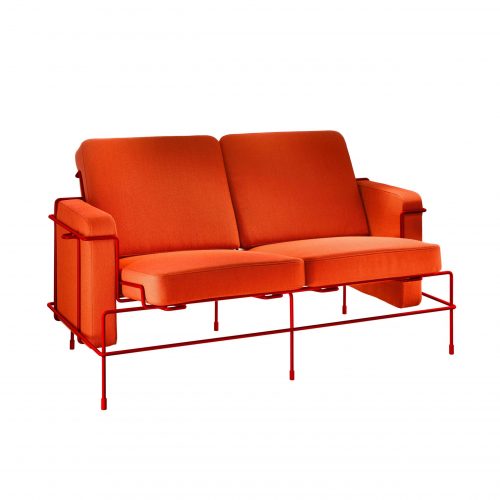 Traffic Sofa
Back to products
Next product 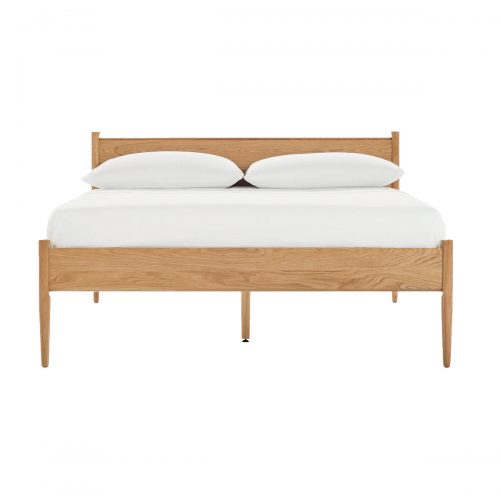 Inspired by early multiwing airplanes, gently curved edges give the shelves of Aero Shelving (2017) a soft sculptural quality, much like the wing of a plane.
Aero is finished in a hand-applied pigment that keeps the wood grain visible. On the High Shelving, the bottom shelves are heavily weighted for stability.

Made of Solid American ash.

Finished with a hand-applied pigment that keeps the wood grain visible.

On High Shelving, bottom shelves are weighted for stability.

Gabriel Tan grew up wanting to be an aircraft pilot, completely unaware of the design origins of products all around us. But while serving in the Singaporean Navy, something changed, and he began devouring everything he could find on industrial and furniture design. “It felt like a new world opened itself to me as I read about Charles and Ray Eames, Alvar Aalto and other great designers,” he recalls. “I remember my bunkmates looking at me curiously as though I’d been bitten by some art bug.” Tan was soon studying industrial design formally at the National University of Singapore, and he attended his first Milan Furniture Fair in 2006.

A year later he returned to Milan, this time as an exhibitor with startup design collective Outofstock, a collaboration among Tan and three other designers based in Barcelona and Singapore. After Milan, the group succeeded in producing a steady stream of furniture for clients in France and Denmark and interior design work for clients in Singapore, including a prototype restaurant design for Burger King. These days, Tan runs his own firm, Gabriel Tan Design, with offices in Singapore and New York. In 2016, he partook in Furnishing Utopia, a project aimed at exposing modern-day designers to classic Shaker furniture.

Along with Norm Architects, Studio Tolvanen and nine other designers, Tan created a range of new pieces: a small simple chair meant to be stored on a reimagined Shaker peg rail, a stool with a leather carrying handle and a bench, all made simply in wood. “Solid wood is a dense and relatively heavy material,” Tan says, “but if shaped in a certain way it can feel visually light and even soft.” That soft spot for wood betrays a passion not only for the Shakers but also for the work of the modern masters of last century. “I’m still amazed by the work of Hans Wegner whenever I sit in one of his chairs,” Tan says. “I also love the work of George Nelson and Jean Prouvé.”