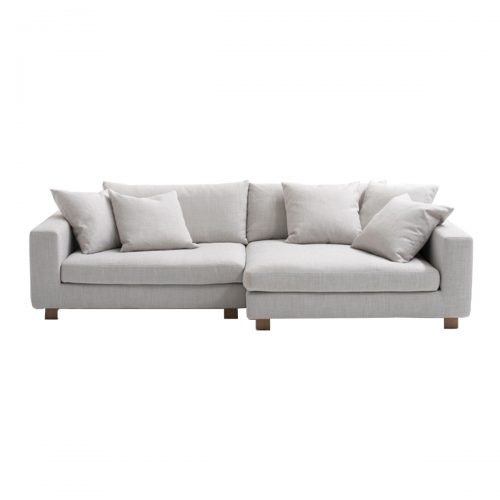 Nebula Light
Back to products 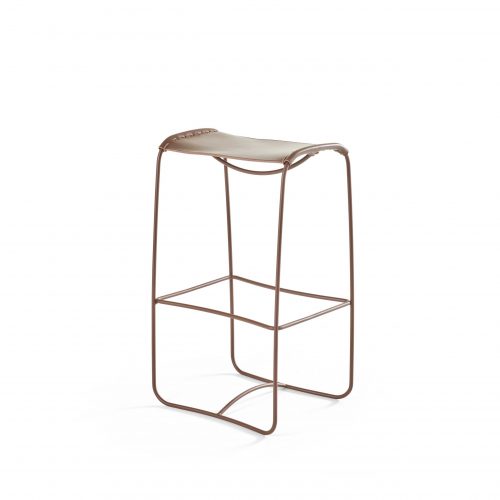 The intention is not to make a break, there’s no attempt to redefine the aesthetic models or rules, but instead the goal is to regain, in the concept of simple, balanced and functional elegance, the “road to evergreen”.

Moroso has been working in close collaboration with some of the world’s most talented designers to produce luxury sofas and seating since 1952.

Today the company is headed by the second generation of the Moroso family- Roberto, the Vice President, and Patrizia, the Art Director,- and is an example of how a small Italian artisan-owner company has evolved since it was run until the nineties by Agostino Moroso. The company has always been open to new ideas, from its origins in post-war Italy where there was a culture of ‘doing things and doing them well’, Moroso has been farsighted, daring and certain of the advantage of combining craftsmanship and tailoring with industrial processing techniques to create unique products and by drawing on the worlds of industrial design, contemporary art and fashion.

Patricia Urquiola was born in Oviedo (Spain), and she lives and works in Milan. She studied Architecture at the Technical University of Madrid and at the Polytechnic University of Milan, where she graduated in 1989 under Achille Castiglioni. She was assistant lecturer for Achille Castiglioni; she worked with Vico Magistretti; and she was also Head of Design for Lissoni Associati. In 2001 she opened her own studio, working in the fields of product design, interiors and architecture.

Some of her products are exhibited in the great museums of art and design, including the MoMa in New York, the Musée des Arts décoratifs in Paris, the Museum of Design in Zurich, the Vitra Design Museum in Basel, the Victoria and Albert Museum in London, the Stedelijk in Amsterdam, and the Triennale in Milan. She has won numerous international accolades, including: The Medalla de Oro al Mérito en las Bellas Artes from the Spanish government; the order of Isabella the Catholic, presented to her by His Majesty King Juan Carlos I of Spain; “Designer of the decade” for the magazines Home and Häuser; “Designer of the Year” for the magazines Wallpaper, AD Spain, Elle Decor International and Architektur und Wohnen. 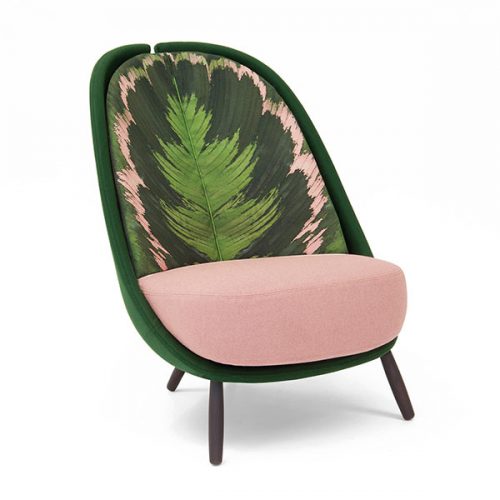 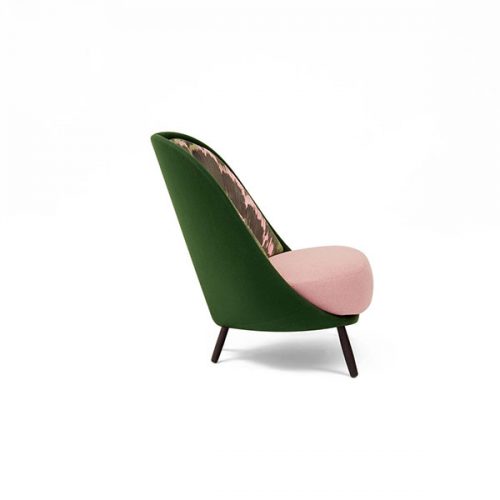 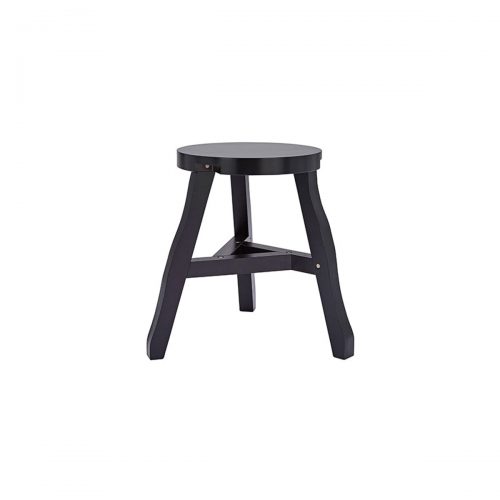 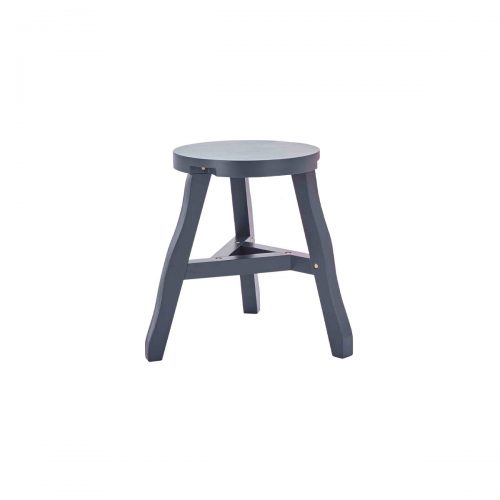 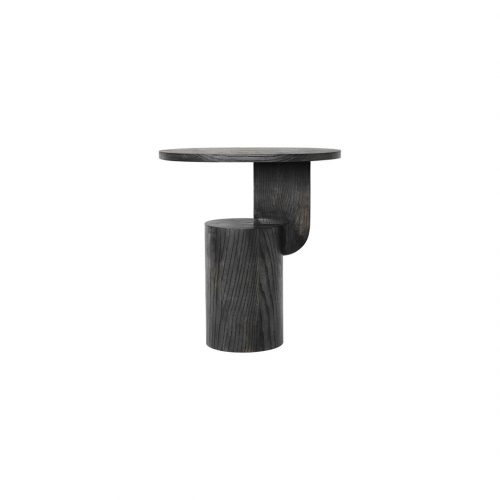 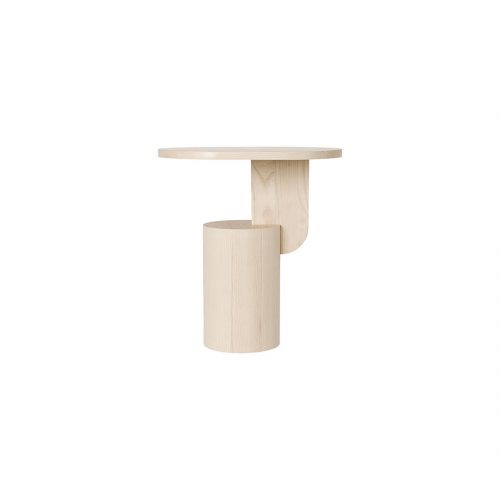 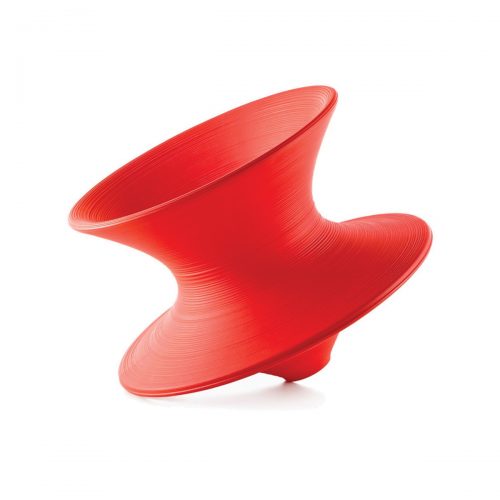 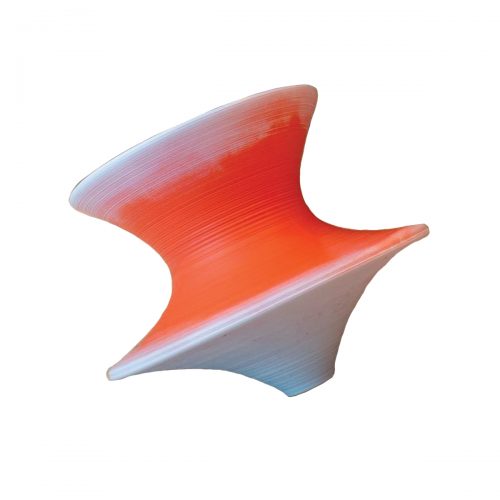 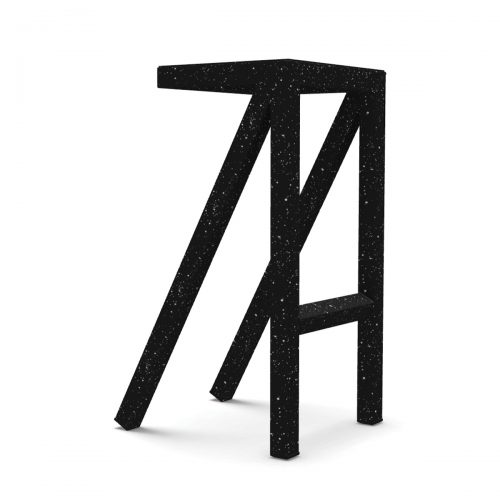 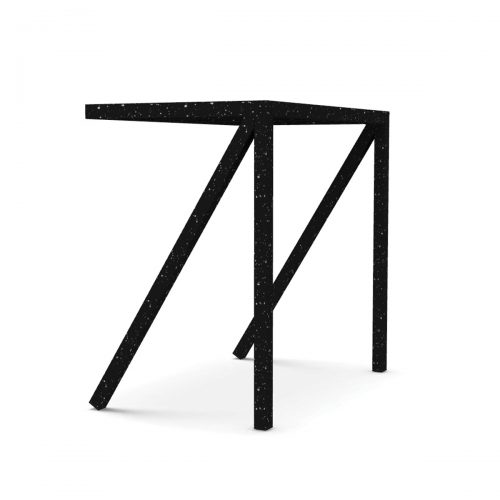 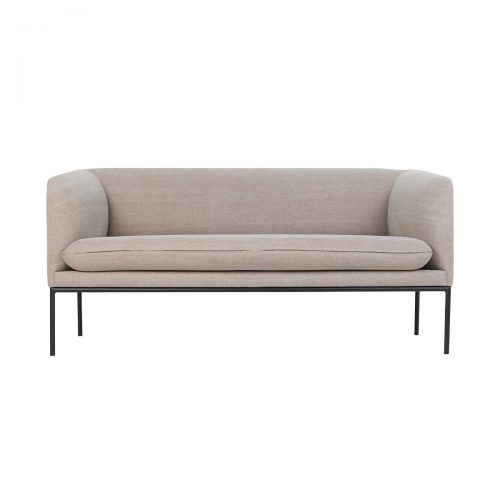 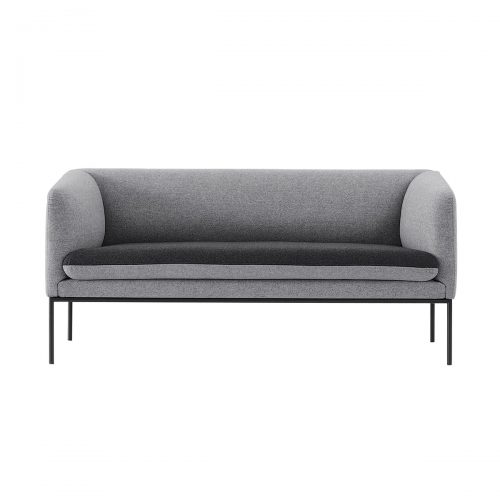 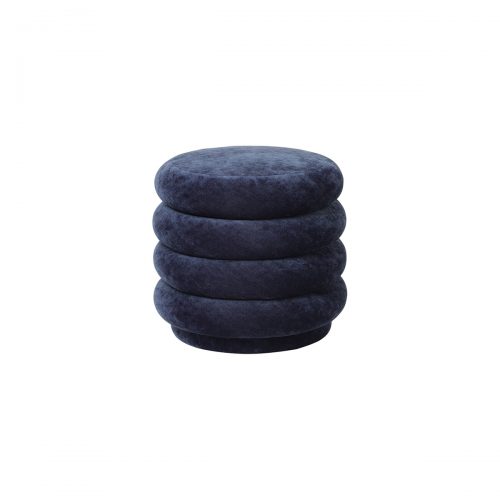 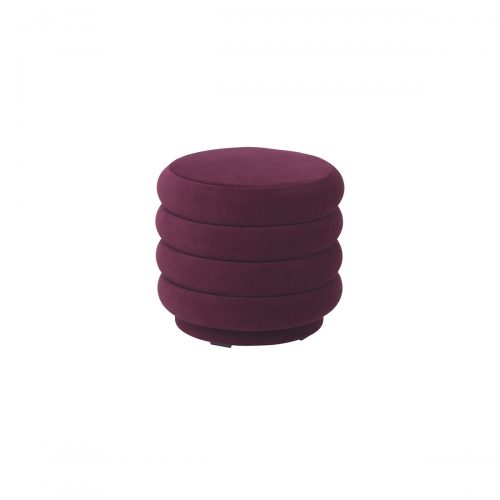