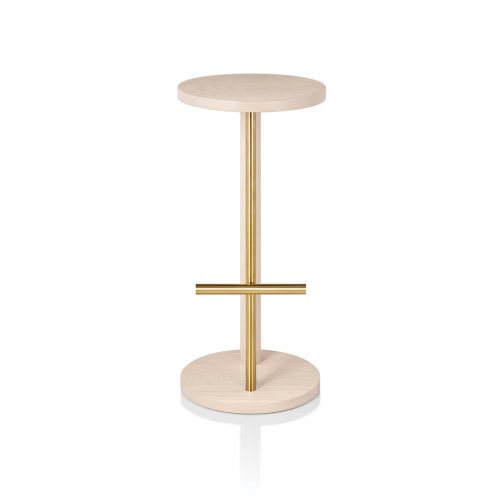 Spot Stool
Back to products
Next product 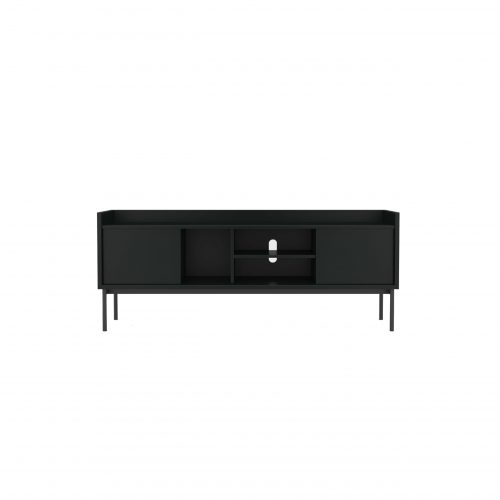 Whether you’re working, playing, creating, conversing or hosting dinner guests, you’ll find the Carafe Table designed by Charles Wilson is equally adept at enabling all these activities. A versatile table for urban living, Carafe provides an attractive and adaptable surface for working or entertaining, along with thoughtful storage features. It’s a new take on the traditional communal dining table.

Wilson studied industrial design at the University of Technology. After graduating in 1991, he formed a cooperative workshop with fellow graduates and developed a collection of experimental furniture and objects. One of his early designs, the Swivel Chair, became part of the permanent collection at Sydney’s Powerhouse Museum in 1996.