Célia
Back to products
Next product 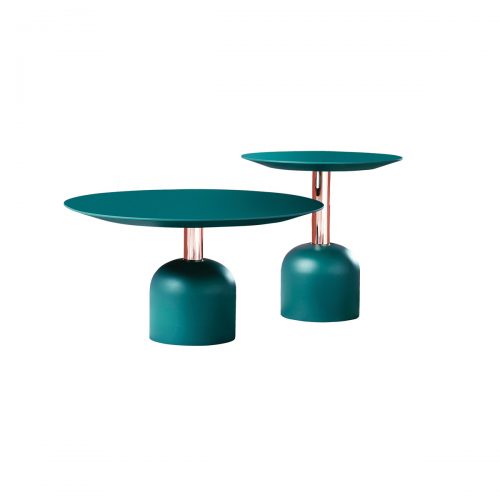 Geronimo is a totem, a pop icon, a fixed or extendable table created to furnish small spaces, with shapes that look to a minimalist panorama, keeping fascinating lines.

Also available with the new top in Fenix.