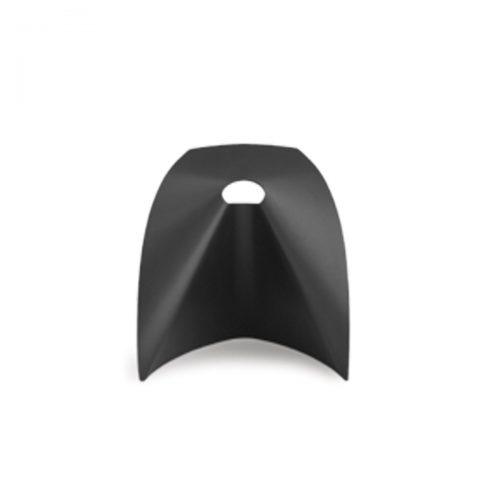 AP Stool
Back to products 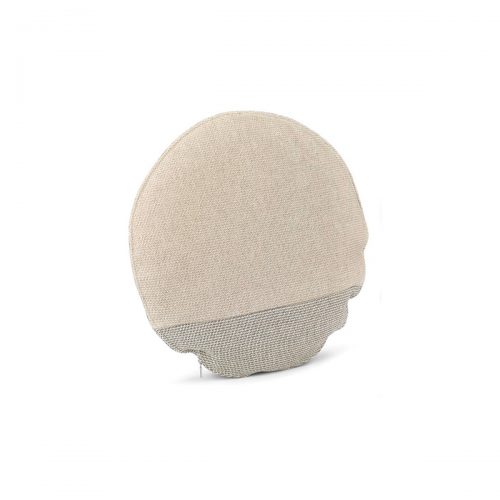 Designed by Monica Graffeo in 2006, Oops is an extendable table with an aluminium base and a 50mm thick lacquered top that extends from a round to an ellipsoidal shape. In technical terms, this table is impeccable when closed or open due to its aesthetic appeal and sturdiness.

In 2016, the collection was extended: the Oops I Did It Again range now includes two fixed tables with a round top and a fixed table with a rectangular top, available in different sizes. The legs are made of die-cast aluminium with a brushed or powder-coated lacquer finish. They can be combined as required with a top in laminate, Fenix-NTM® or wood veneer.

Kristalia was established in 1994 by young entrepreneurs from Friuli who share two great passions: design and jazz. Kristalia has given special attention to innovative design projects through experimentation and searching for new technical solutions, using materials borrowed from the fields of fashion and sport. Production immediately met the needs of a public oriented towards contemporary furnishings while maintaining details and reassuring traditional styles. Kristalia began to pursue a different path and attract consumers who were particularly attentive to the aesthetic and qualitative characteristics linked to innovation in Italian and international design. In April 2008, Kristalia offers the first catalog of contract furniture, a careful selection of products for all the needs of architects and interior decorators.

I was born in 1973 in Pordenone. I attended an experimental classical lyceum, and after that the Italian Design School of Padova (graduated in 1995, specialization in 1996). I began working first in collaboration with Fausto Boscariol and afterwards with Gabriele Centazzo of Valcucine. In 1998 I launched my free-lance activity and my relationship with Kristalia. Since 1996 I have been working with the Italian Design School of Padova, first as a master’s assistant and for the last four years as an instructor of research methods. In 2001, for the Italian Design series, a stamp was published showing a Free chair, produced by Kristalia in 2001.

In 2003 the Boum seating system, produced by Kristalia in 2002, received the 2003 Young&Design award. On July of 2003 I took part in a Summer Section in Industrial Design at the Domus Accademy, while in September of 2003 i displayed by designs at the exposition Donna&Design at the Pesaro furniture trade fair. In 2004 I debuted at the satellite exposition with 806D, friends design team, and the chair Mints, produced by Arflex International in 2004, for which I received the Young & Design 2004 second prize.