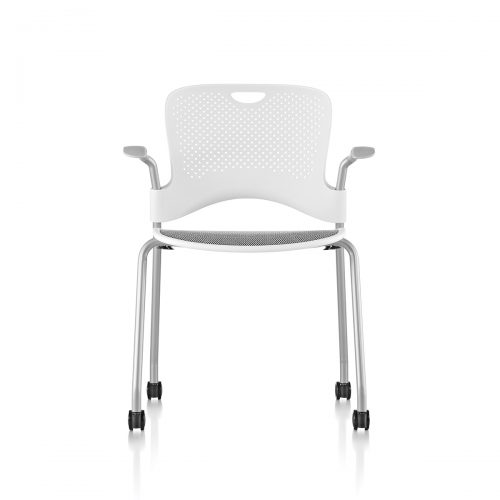 Caper Stacking Chair $1,079.00
Back to products
Next product 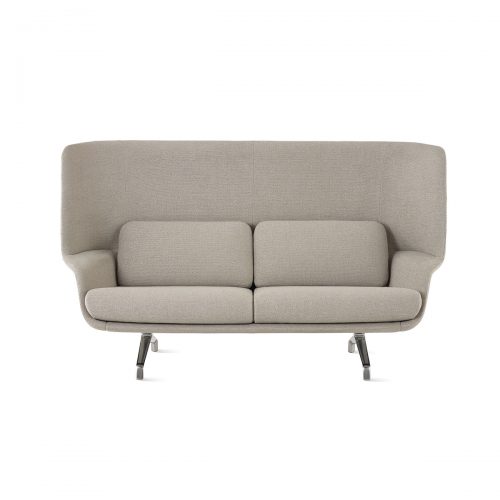 Inspired by the construction of high-performance ski boots, Stuttgart-based designers Markus Jehs and Jürgen Laub designed the Striad Lounge Chair and Ottoman in layers to deliver a premium experience of comfort. The outermost layer, a rigid shell, is merged with an inner shell constructed of a natural fibre composite material, which is then fully upholstered. Individually upholstered dual-density foam cushions form the third layer, resulting in an optimal combination of firm support and supple, pliable comfort.

Offered in low-, mid- or high-back versions, each with a choice of a four-star auto-return base or fixed four-leg wire base, as well as several finish and upholstery options, Striad can be outfitted appropriately for a multitude of spaces.

Markus Jehs and Jürgen Laub both studied industrial design at the Schwabisch Gmund University in Germany, graduating in 1992. A friendship began during an internship in New York in 1990. Four years later they co-founded a design studio, Jehs+Laub, in Stuttgart. In the years since, they’ve designed furniture, tableware, lighting and interiors for a range of companies including Cassina, Danskina, Fritz Hansen and Mercedes-Benz, among others.