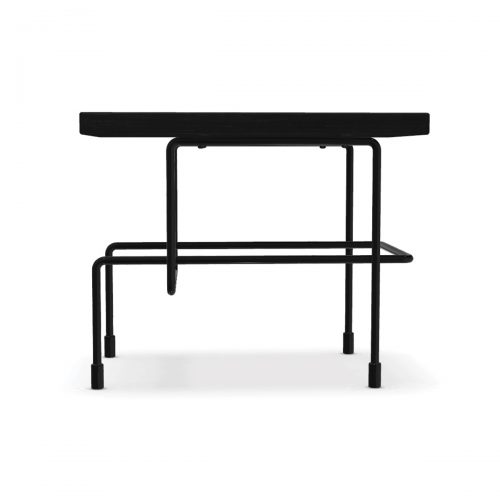 Traffic
Back to products
Next product 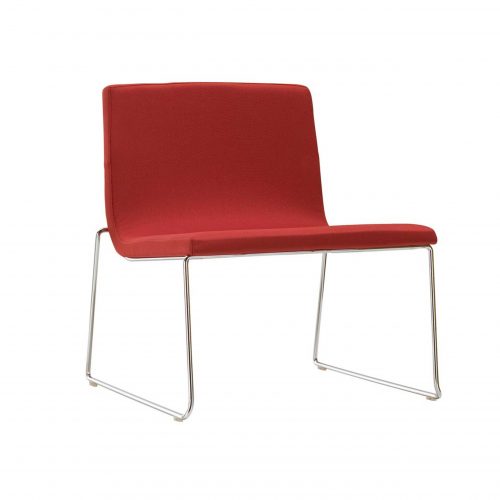 The practical yet subtly sophisticated design achieves this goal by offering versatile, movable, and durable surfaces that can be used at home or in the workplace.

David Mellor (1930-2009), Royal Designer for Industry, was one of the best-known designers in the UK and was unusual in combining the activities of designer, manufacturer and retailer.

His great professional expertise was in metalwork, working over a broad spectrum and designing products on both a large and a small scale.

David Mellor’s own designs won numerous international awards, and in 1996 he received the accolade of a retrospective at the Design Museum in London.