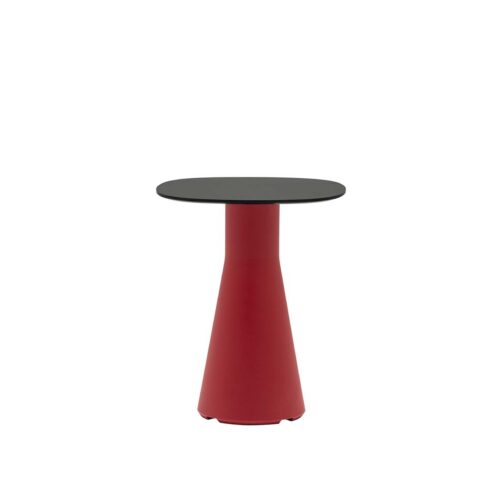 Reverse Occasional ME5120
Back to products
Next product 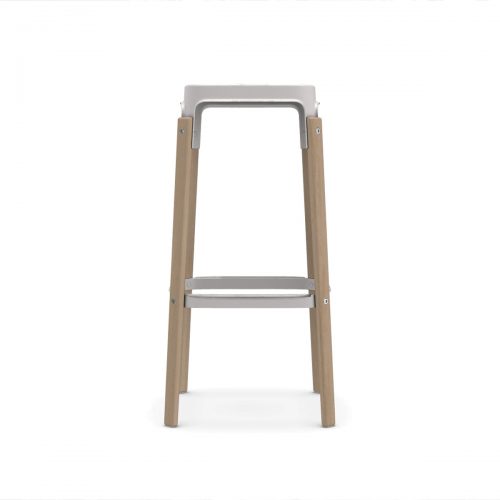 Material:  aluminium painted in polyester powder. Suitable for outdoor use.

Material: aluminium painted in polyester powder. Suitable for outdoor use.

Magis was established in 1976 in the north east of Italy, one of Europe’s most dynamic industrial areas. It was founded by Eugenio Perazza, “a businessman who asks clear design questions that already provide a significant part of the answer, particularly when carefully formulated together with a talented designer” (Giampiero Bosoni, Domus 941, November 2010).

Its success is based on the desire to provide a broad swathe of users with access to high functional and technological quality products for the home, developed in partnership with major international designers, with a vision of the resulting products that is ethical and poetic as well as aesthetic.

Stefano Giovannoni, Jasper Morrison, Konstantin Grcic, Ronan & Erwan Bouroullec, Marc Newson, Ron Arad, Naoto Fukasawa, Marcel Wanders, Philippe Starck, Zaha Hadid and Thomas Heatherwick are just some of the designers that have worked with Magis, creating a vast collection of pieces, each with its own story to tell and its own character to express, be it in domestic settings or collective spaces.

Jerszy Seymour is a designer in the broadest sense of the word. He sees design as the creation of situations, as the general relationship we have with the built world, the natural world, other people and ourselves, and thus it is as much about the inhabitation of the planet as the inhabitation of the mind. His goal is the transformation of reality, guided by constant humour, a tainted sense of poetry and the idea of the NON-GESAMT GESAMTKUNSTWERK. His work spans from playing with industrial and post-industrial produced objects, actions, interventions and installations, covering a range of media and materials, all the way to film, performance, music and writing.

He was born in Berlin in 1968 and grew up in London, where he studied at South Bank Polytechnic (1987 – 1990) before taking Industrial Design at the Royal College of Art (1991 – 1993). Shortly after this he moved to Milan and started working on his own independent projects. In 2004, Seymour moved to Berlin where he founded the Jerszy Seymour Design Workshop, and embarked upon a series of conceptual projects seeking to revitalize the position of design within society.

These and other ongoing experimental and conceptual projects form the central thrust of his work. Parallel to this, he has also designed products and strategies for companies including Magis, Vitra and Alessi. Seymour’s work has been exhibited in many museums worldwide, including the Design Museum in London, the Vitra Design Museum in Basel and Berlin, and the Palais de Tokyo. His work can be found in the permanent collections of the Museum of Modern Art, New York, the ‘Fonds National d’Art Contemporain’, France, the Centre Pompidou, Paris, the MAK in Vienna and the ‘Musée d´Art Moderne Grand-Duc Jean’ in Luxembourg. As an integral part of his workshop philosophy, he teaches and holds workshops at the Royal College of Art in London, the Domus Academy in Milan, the ECAL in Lausanne, etc.

$440.00
Add to cart
Quick view
Add to wishlist
Close
close
Start typing to see products you are looking for.