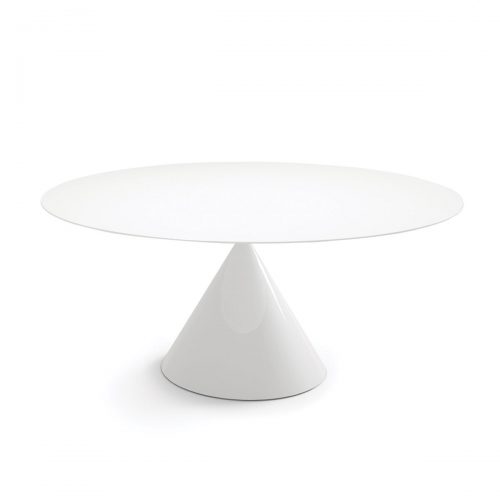 Clay
Back to products
Next product 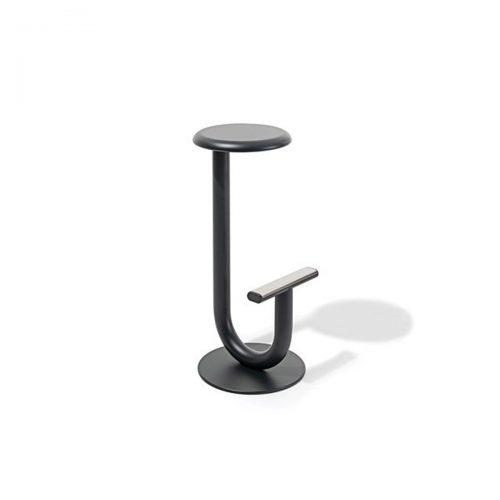 An iconic table, Element is a symbol of purity and poetry, the essence of the visionary designer Tokujin Yoshioka’s style.

The central support, delicately balanced between the two horizontal elements, defines gravity, suspended between earth and sky, between the past and the future.

Desalto has always been an integral part of the Brianza area manufacturing tradition, stretching from the 1950s to the present day. Brianza is a special region where the masters of Italian design found a fertile environment and resolute, enthusiastic business people. Desalto founder, the Orsenigo family, are among the entrepreneurs who helped to spread, worldwide, the concept of a product based on a constant technical and technological research, aesthetically sophisticated and designed to be functional.

By granting the excellence of design that has always distinguished every creation of the brand, Desalto plays an important role providing a standard collection of great versatility that surprises for the many possibilities of combinations and finishes.

Born in 1967. He worked under Shiro Kuramata and Issey Miyake, and established his own studio, TOKUJIN YOSHIOKA INC. in 2000. His experimental and innovative creations along with the nature and the senses, which transcend the boundaries of art, design, and architecture, are highly evaluated in the world. He received numbers of international design awards  such as “Mainichi Design Award 2001”, “Cultural Affairs Section of Government of Japan, Encourage Prize 2006”, “Design Miami Designer of the Year 2007”, “Elle Deco International Design Awards Designer of the Year 2009”, “TOKYO Design & Art ENVIRONMENTAL AWARDS Artist of the Year 2010.

Some of his most important works are exhibited as a part of permanent collections in the world’s well-known museums such as Museum of Modern Art (MoMA) in New York, Centre National d’Art et de Culture Georges Pompidou in Paris, The Victoria and Albert Museum, Cooper Hewitt National Design Museum and Vitra Design Museum.  Some pieces of “Water Block” are permanently exhibited with masterpieces of Monet, Cézanne and Renoir in the Impressionist Gallery at Musée d’Orsay, Paris. 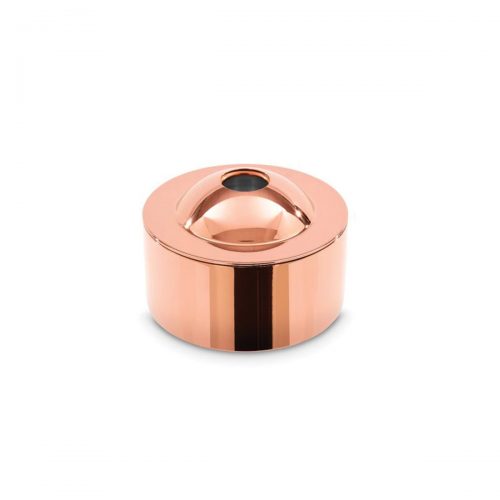 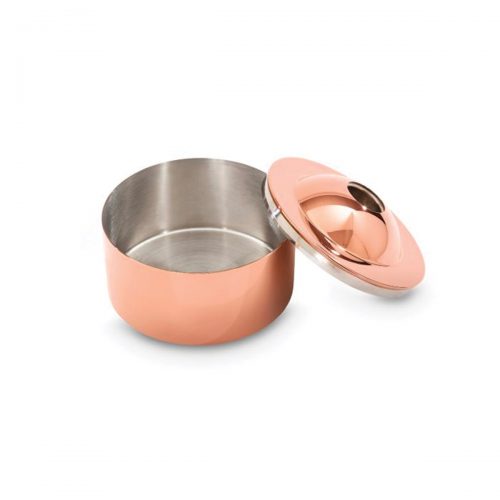