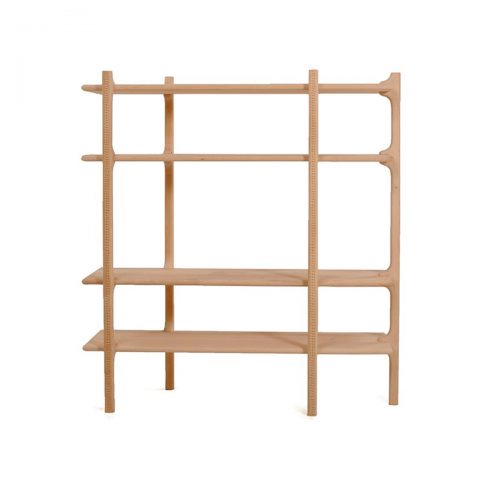 Tara Shelving
Back to products
Next product 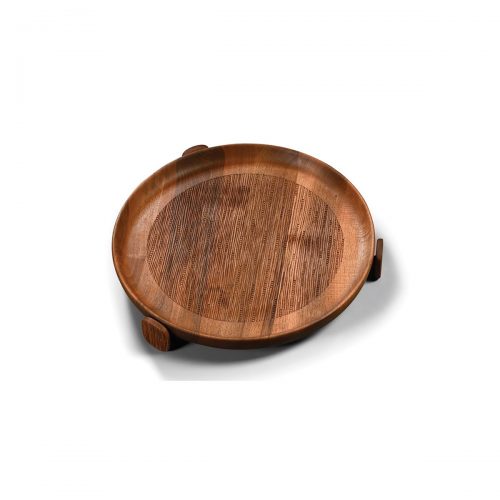 The inside of one tray model is hand-carved with a checkered pattern so that this serving tray can also work as a convenient chess board for a spontaneous chess game on the sofa or a balcony.

Simpler, but equally attractive, the other version of the tray has an hand-carved square in the middle.