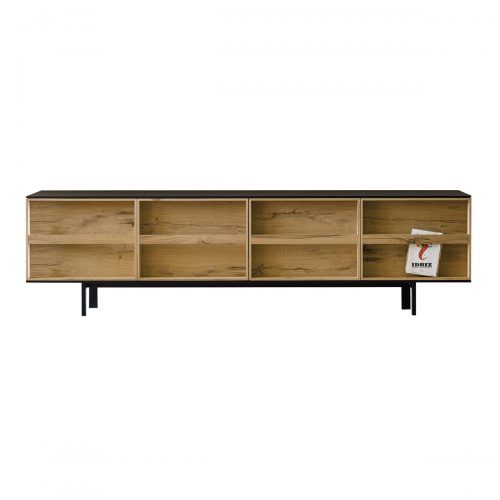 Ramblas
Back to products 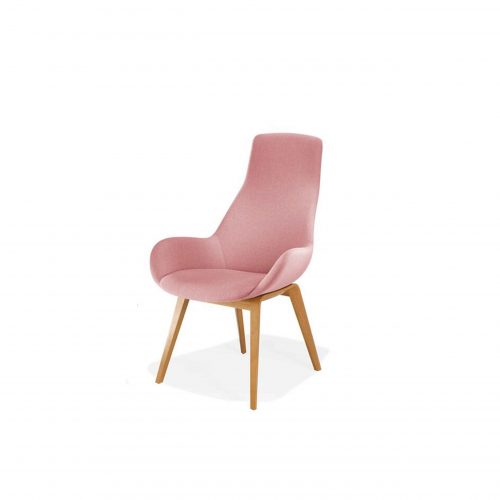 Two elements, a lamp and a small trinkets tray, supported by a shape reminiscent of a tuning fork, face each other and seem to dialogue in a well-defined rhythm, the rhythm of light.

When Ozz is switched off, it serves as a small coffee table; when the lamp is on, it creates a warm, welcoming space where light seems to gather around the top, creating a homely intimacy.