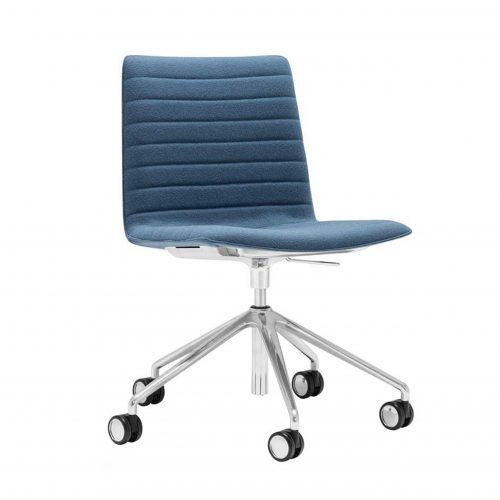 Flex Corporate SI1657
Back to products 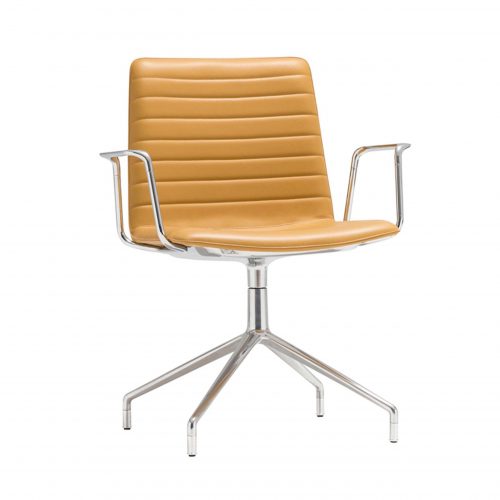 Suitable for outdoor use.

Stefano Giovannoni was born in La Spezia in 1954, and graduated from the Faculty of Architecture at Florence University in 1978. He lives and works in Milan.

His designs have achieved great commercial success, with products of the calibre of the “Bombo” series, created for Magis. 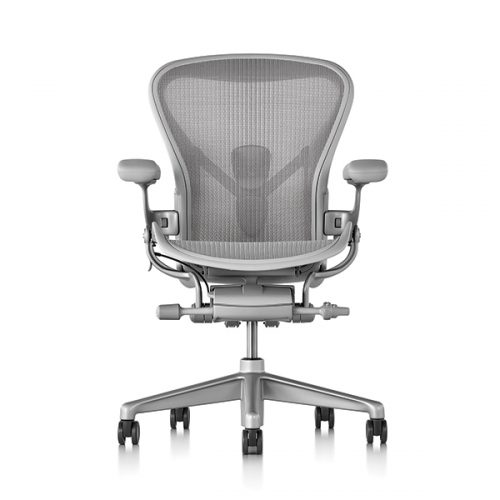 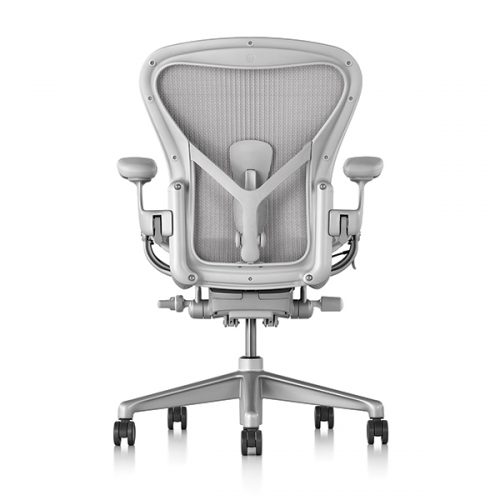 $89.00
Add to cart
Quick view
Add to wishlist
Shopping cart
close
Start typing to see products you are looking for.