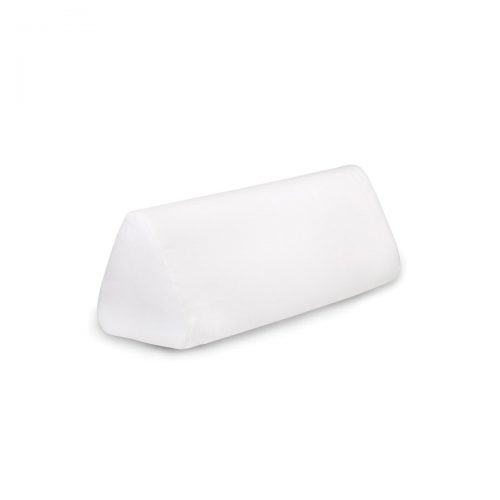 Brixxx Backrest
Back to products
Next product 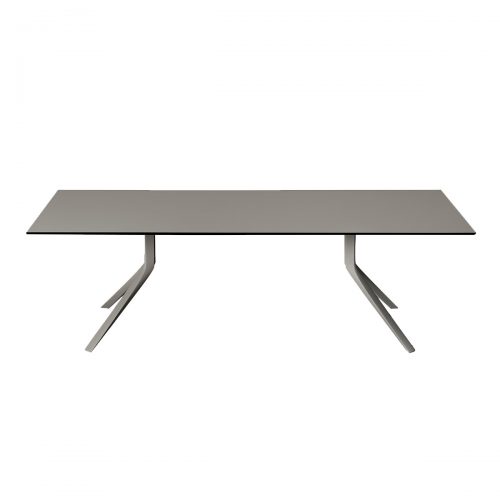 A tribute to the origami tradition, this stool has been created by folding a sheet of wood. And just as the hands discover the endless shapes offered by paper and invent animals, figures and stars, the AP profile surprises with each one of its angles.

The chair has powerful graphic appeal. Its lightness is a flight of butterflies.

Balancing craftsmanship with industrial techniques, efficient production and a focus on details, Lapalma produces and sells its quality design worldwide. Chairs, armchairs, stools and tables are the result of ongoing research, aimed at creating truly innovative solutions that interact with each other. More than separate furnishing items, they are furniture systems that connect people.

Shin Azumi was born in Kobe, Japan in 1965. After finishing his MA at the Royal College of Art in 1994, he started working as a design unit ‘AZUMI’. In 2005, he established his own office ‘a studio’ in London, and he moved his base back to Japan in Tokyo in 2016. Currently he is taking the professorship at Hosei University, faculty of engineering and design in Japan. The clients list of ‘a studio’ includes lapalma, Magis, Desalto, Fredericia, Tefal, Authentics and many other international brands. Shin Azumi’s work has received numerous design awards in Europe and in Japan, amongst which the Blueprint 100% Design Award and “Product of the Year” of FX International Design Award. He also took part in the jury of numerous design awards such as, IF Design Award (DE). His works were acquired by many international museums such as Victoria & Albert Museum (UK), Stedelijk Museum (Holland), etc.