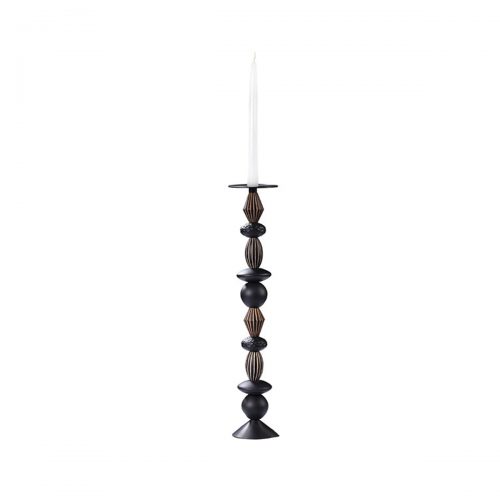 Play & Burne Candle Set Holders
Back to products
Next product 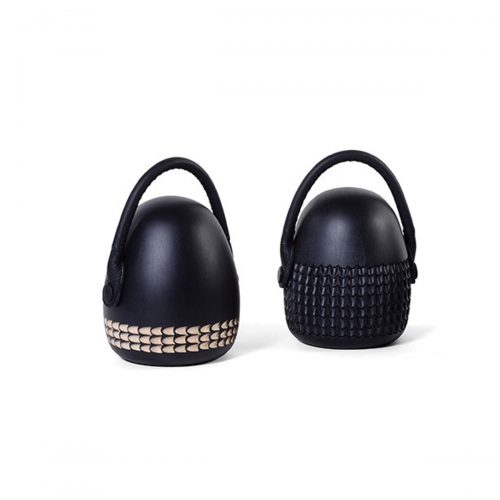 They come with different carving patterns, which add a special playful expression to the bowls.