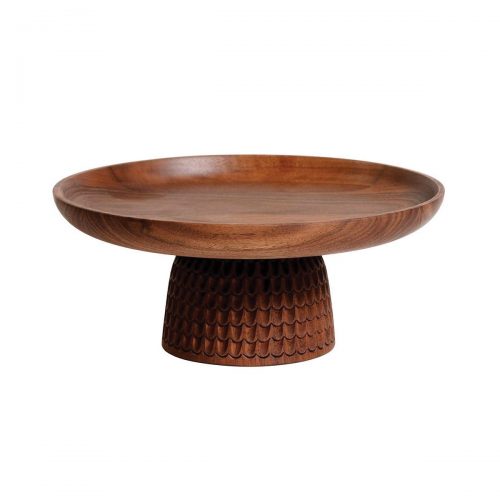 Nera Bowls
Back to products
Next product 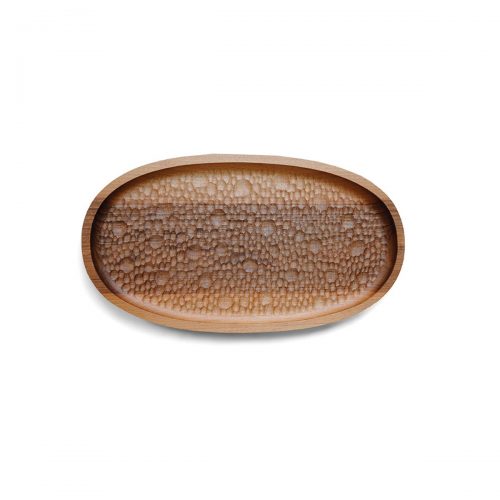 Stopme bookstop/doorstop is a cute decorative object with a hand-carved cone base and  skilfully stitched handle in leather.

It can be used as a decorative object on a shelf, but it was also designed with a function in mind: to stop a stack of books from falling or stop an open door from closing.