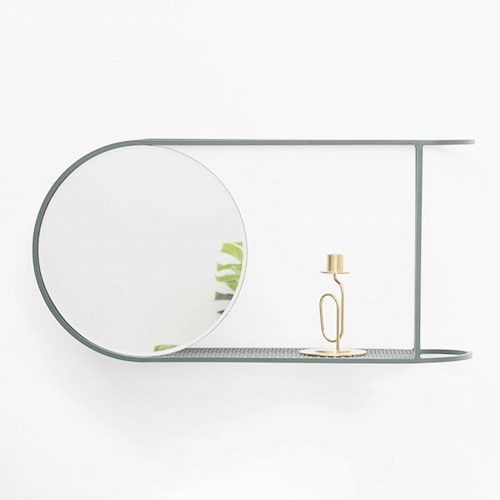 Two Halves
Back to products 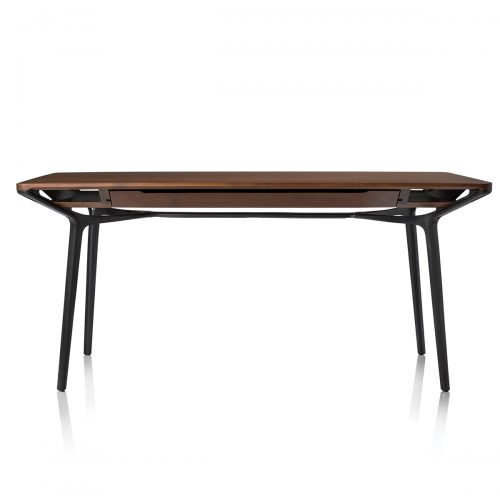 A deconstructed cylindrical shape refined to its bare essentials, the Spot Stool designed by Michael Anastassiades has a purity of form and an honesty of materials that have become the designer’s signature. A circular seat and base are held together by two parallel legs in the kindred pairing of wood and metal.

Offered in a variety of wood and metal finishes, as well as three heights, with the two tallest outfitted with a crossbar footrest, Spot Stools bring an austere sense of elegance to an interior.

As the work of designer Michael Anastassiades proves, simple is not necessarily easy. The aesthetic shared by the tabletop objects, furniture, jewellery and lighting born in his London studio is achieved through a process of paring down an object to its essence. This design approach is not merely a process of reduction — a minimalism for its own sake — but rather, an exploration of proportion, materiality, and the overall physical presence of an object as it relates to its user as well as its place and time.